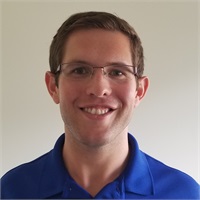 Paul has been working in the financial industry for over 7 years. He started his career in banking after graduating from college in 2009. He attended Lebanon Valley College in Annville, Pennsylvania where he studied economics and actuarial science. While working for the investments arm of a large regional bank, Paul saw many ways that clients could have benefited by working with a smaller, independent firm for their retirement income planning needs which prompted him to join Kirk Financial Group in 2016.

Paul married his wife in 2015 after having been dating since 2007. They have had two daughters born in 2019 and 2021. They enjoy exploring and trying new things, especially restaurants.